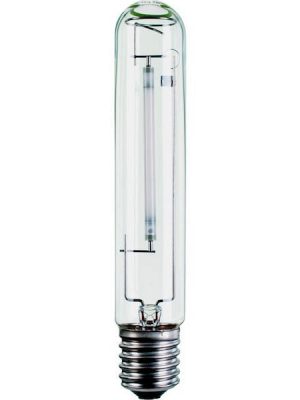 Philips HPI-T Plus 400W (Growth)
Back to products
Next product 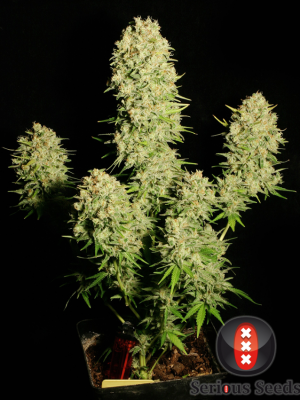 She is a legend. For several years, she has been one of the best and strongest cannabis strains worldwide. AK-47 placed high in various cups in 1994 and 1995, and still managed to make its mark on the market years later. She received an award as the third best sativa of all time at the High Times Cup in 1999.

AK 47 by Serious Seeds: 16-time champion - a legend lives on

She has won over 16 awards so far and is a very popular and easy to grow plant. She grows medium tall and produces exorbitant yields within 8-10 weeks of flowering. It is equally suitable for small grows as it is for larger crops. She develops fat, compact buds with only a few leaves that are covered in endless resin crystals. The smell is so strong during flowering that you need to use effective activated carbon filters.

AK-47 has a sweet aroma and a powerful high. In 1999, an independent laboratory at Cannabis Cup confirmed it to have the highest THC level (22%) of all strains. It is now also used very successfully in the treatment of pain as medicinal cannabis.

Cannabis Cup Winnings and Other Awards

Serious Seeds has won an incredible 16 awards with its AK-47 in various cannabis competitions, such as 2nd prize for best sativa at the 1999 High Times Cannabis Cup, 1st prize at Highlife in Barcelona and, most recently, 1st prize at the 2010 Treating Yourself Expo in Toronto. AK-47 by Serious Seeds is the most awarded cannabis strain ever. A true legend.

Product note
We want to remind our customers that cannabis seeds are not listed in the European Community Catalog. Cannabis seeds are sold as collectibles and for genetic preservation and are in no way intended for cultivation. In some countries the germination of cannabis seeds is strictly forbidden. We recommend our customer to follow the rules and regulations in their country and we do not take any responsibility for the use. 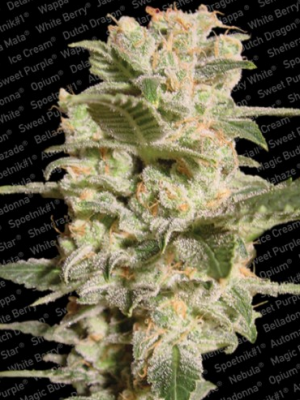 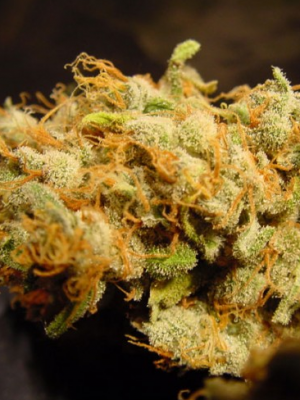 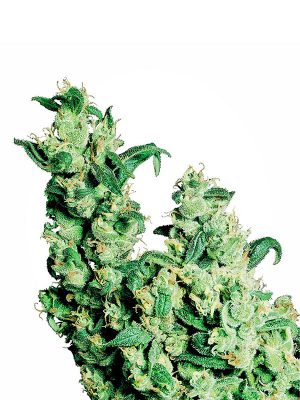 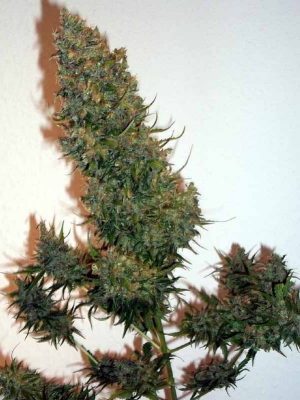 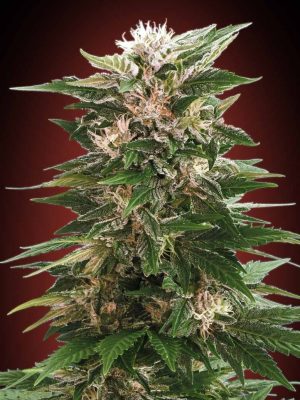 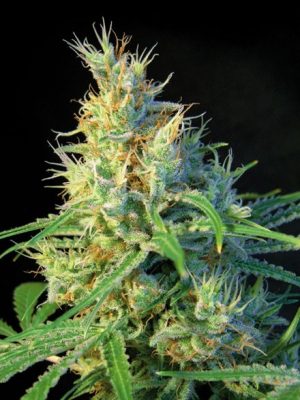 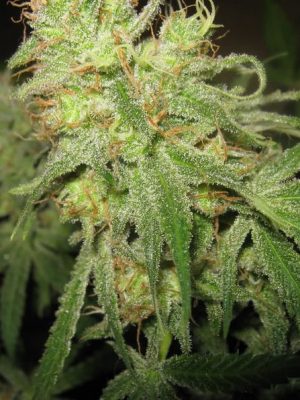 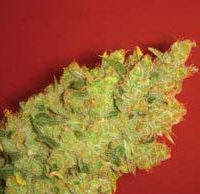 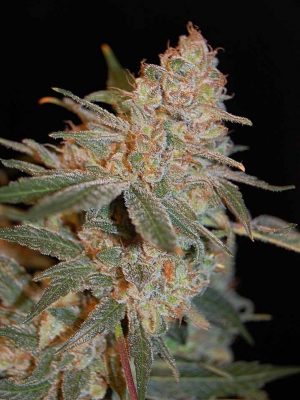 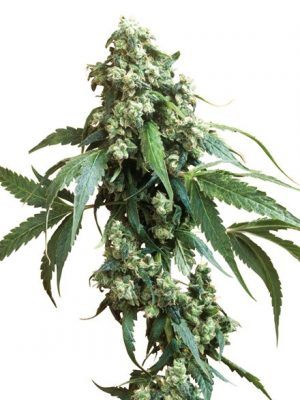 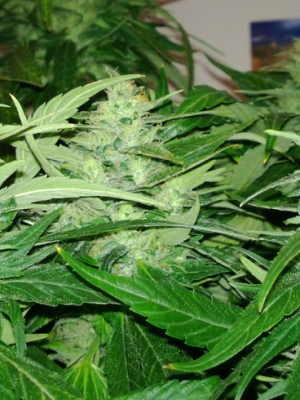 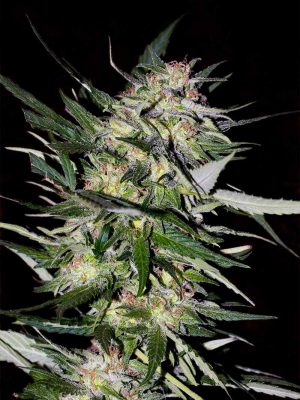 Rated 3.00 out of 5
25,00 € - – 80,00 € incl. VAT
Set your categories menu in Theme Settings -> Header -> Menu -> Mobile menu (categories)
Shopping cart
close
We use cookies to improve your experience on our website. By browsing this website, you agree to our use of cookies.
More info Accept
Start typing to see products you are looking for.